The legal basis for this service is the Codex Alimentarius Austriacus guideline on the definition of the ”GMO-free production“ of food and its labelling. 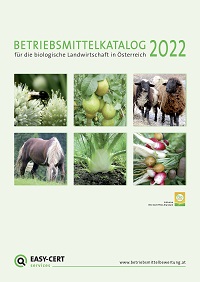